Get a Quick Release From
York County Jail

York County Jail is located in the historic city of York, Pennsylvania. York was the United States Capital from September 1777 to June 1778, birthplace of the Articles of Confederation, and the place where the first National Thanksgiving originated. Just 47 miles to the south of York County lies Baltimore, Maryland. York County Jail’s official capacity is 2,522 and is ran by Warden Mary Sabol. To have someone you care about released quickly from York County, contact one of the bail bondsman listed! 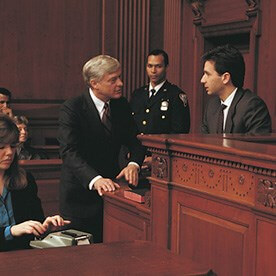 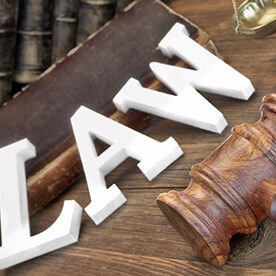 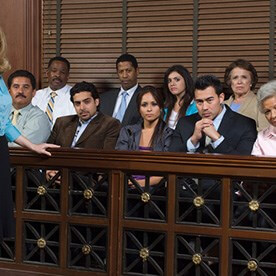 How to Post Bail in Pennsylvania: 5 Things to Know

Pennsylvania gives courts discretion to attach a number of conditions or stipulations to a bail agreement. These are designed to increase the likelihood that a defendant will show up for all schedu...